Welcome back to YouTube roundup – a show where I, uberbeard, pick through the best gaming videos on YouTube that released or were discovered in June.

And yes, my pick for the video of the month is a People Make Games minidoc again. What is there to be said, other than that they produce some of the best gaming coverage on the internet?

This feature covers Cookie Clicker, the original idle game phenomenon that I had no idea was still popular (and semi-regularly updated). And it’s worth a watch just for Bratt’s desktop background.

There’s something consistently great about watching Kotaku’s clip show. They’ve put out two episodes this month, but the second is so full of Last of Us 2 clips I couldn’t risk it!

There’s an interesting exploration of character choice and story using Mass Effect as the subject from Game Maker’s Toolkit. A little on the long side, but a perfect companion piece if you’re working from home with something on in the background.

Boundary Break tackles Super Mario Odyssey, which you may be surprised to hear is the first time they have done so in the series. It’s an interesting peek behind the curtain of another Nintendo game, and they’re such a closed development house it might be as close to understanding their approach to making games we’ll ever get.

And in a second episode of Boundary Break this month they looked at Animal Crossing to see… What the?! Where did the video go?!

Unfortunately, it seems as though Nintendo has hit at Shesez with a DMCA takedown. This one’s a real shame to see, because the Boundary Break games really are a love letter to the games that they explore, and offer so much more than entertainment value.

Shesez pleads with Nintendo to release the copyright claim in a follow up video below.

Noclip released a short video interview with an art director working at Double Fine. It’s an interesting overview of the role she plays in both in her current job and previously when working for EA.

The End of Pokemon

Adi Shankar, who is probably best known at this point for the excellent Castlevania anime, posted this addition to his “bootleg universe” series of shorts. A Pokemon follow up animation with about as much grit as you can shove into a fan video.

DefendTheHouse would typically earn a place on a monthly roundup with the usual “mythbusters” series, but this month they put out the following video where they have filmed areas in the Witcher 3 from above and applied a tilt shift effect to emulate the style of SimCity 2014.

Aside from being an interesting effect, as one commenter put it, it “really goes to show how much work CD Project Red put into making their worlds feel alive”. Check it out.

Here’s an insight we so rarely get into the machinations of the video game industry: a rundown of a pitch given to the powers controlling the Lord of the Rings/Hobbit franchise for a new game.

The story, combined with the clips of the build itself, is a facscinating look at a product that might have come out in a different world. And maybe a warning to any developers investing a little too much into a product they haven’t been funded for.

August is here, and everything is still on fire! Here are your picks for my favourite gaming YouTube videos last... 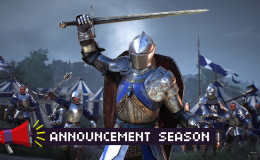 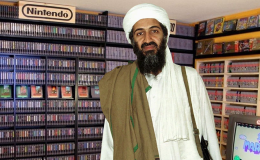 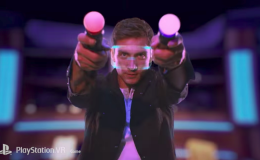 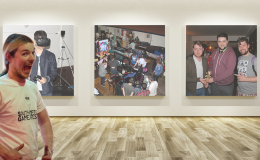 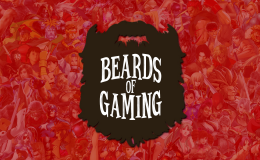